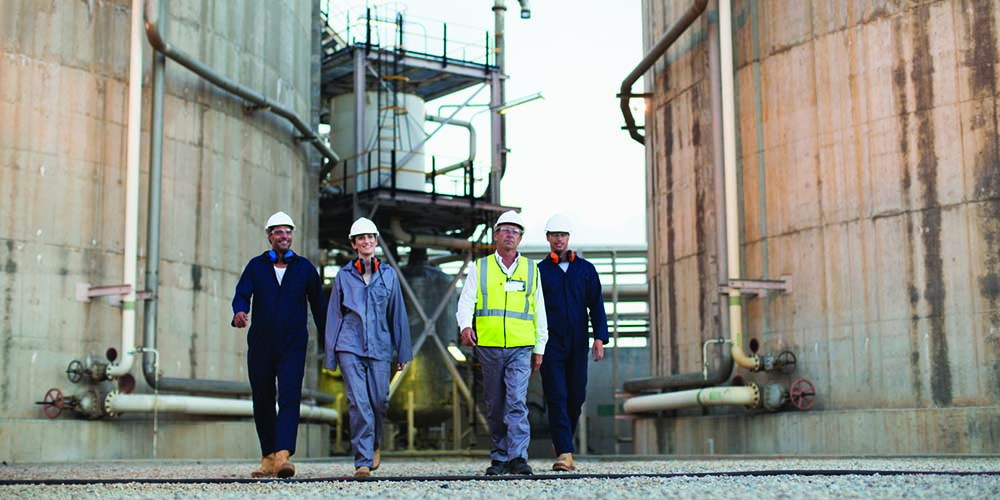 A Middle Eastern company that operates crude oil pipelines, terminals and storage tanks, is saving millions of dollars by using the RBI software modules in Synergi Plant for risk based inspection.

The company, which does not wish to be named for security reasons, owns dozens of storage tanks in three big tank farms. The tanks have previously been inspected and refurbished at a rate of every 16-17 years, at a cost of USD 2.5 million per tank, in addition to the cost of having the storage tank out of operation for 12 to 18 months for each refurbishment. Each tank has a diameter of 80 meters and is 20 meters tall.

Inspecting a tank involves stopping operations and opening the tank, releasing toxic fumes, which is harmful to the environment and represents a danger to employees involved in inspection and maintenance. The storage tank farms store liquids such as crude oil and other liquefied gases.

The cleaning of the tank takes a minimum of three months. Workers enter the tank while wearing protective gear, so as not to suffer effects from exposure to harmful substances. Subsequently, metallic workers inspect and refurbish the tank for eight or nine months. Painting the tank takes another three months. The refurbishment of a tank is essentially building a new tank.

“There is quite a sizeable risk to clean the tank and enter it,” says a company spokesman. “It’s very, very important to inspect when you have to, but not before. The moment you make the decision, you open it and you do all the work, even if the tank is in good condition,” he says. “In that case, you’re fixing something that isn’t broken.”

“We are satisfied and confident that there is actually the same safety level,” says the spokesman. “We are getting to better understand the processes inside the tank where we cannot check. We cannot send a submarine inside.” When researching the options for an RBI (risk-based inspection) software solution in connection with implementing API 580/581, they looked for a company that does RBI studies. “We were pleasantly surprised to find a solution. We found Synergi Plant - RBI, and we can even use it ourselves. There were no other programs in focus. As far as we know, it’s the only one that can do what it does.”

The company can run different scenarios on the computer. It is possible to quantify inspections as well as operation and design parameters, in addition to many other variables. Synergi Plant helps to decide how and when to do inspection and repairs. “We’re using it online,” he says. “This means that if we see a weak link we can repair it in advance without taking it offline.”

How can we help you?

Know what you need? 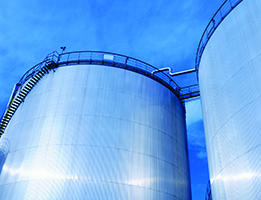 We are getting to better understand the processes inside the tank where we cannot check.
Spokesman

What can Synergi Plant do for your company?